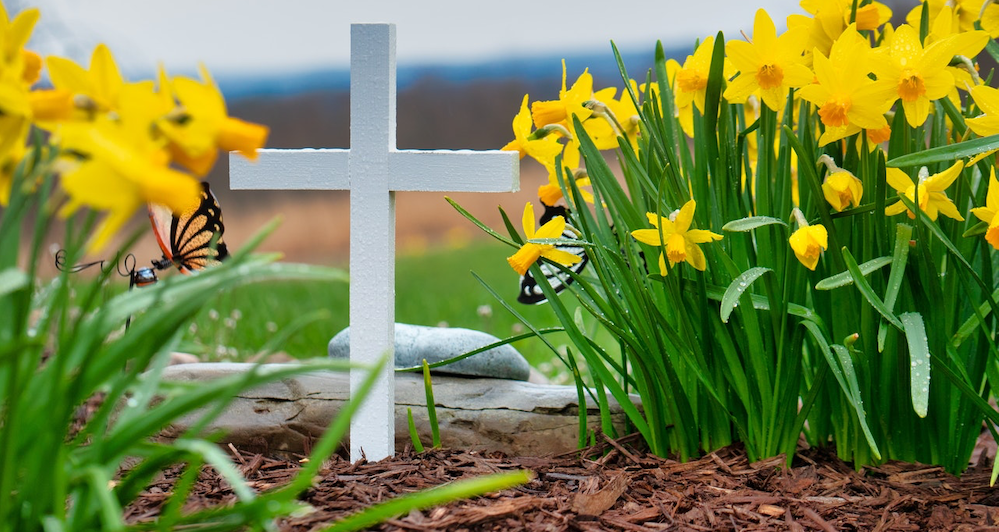 The world changed in early 2020. Covid-19 went from an unassuming new coronavirus strand to a global pandemic, affecting the lives of billions in the process. Countries locked down, thousands of airplanes stood parked on the tarmac, and millions found themselves jobless. For many, it was a worst-case scenario.

With the pandemic raging and everyone confined to their homes, people around the world were faced with what Robert Greene calls an "Alive Time vs. Dead Time" scenario. Greene, author of the best-selling books the 48 Laws of Power and Mastery, believes there are two different way of treating time.

According to Greene, Dead Time strikes when we're inactive. We go with the flow, we sit around, and we wait for things to happen to us. With Dead Time, it's easy to be swept away by events and to bemoan our fate.

Alive Time takes place when we decide to take action. No what, we decide to grow, learn, and build. We make use of every second. We learn. We read books. We write, build, connect. We take action. We decide to be an active player in our lives rather than a passive spectator. We realize what is inside our locus of control and what isn't. And we then exclusively focus on what's in our own hands.

We start to experience Alive Time when we start to ask "What can I control?" Alive Time starts the moment we decide not to be bothered by the circumstances but to focus on what we can actually control: ourselves and our effort.

Before Malcolm X was at the forefront of the civil rights movement, Malcolm Little was a petty street criminal in New York. Life as a black man in 1940s America was tough. Crime was an easy career path to take for young men. It wouldn't last long. In 1945, he was arrested and incarcerated. The moment he entered that prison, he was faced with a choice.

He could have done his time, counting the days until his release. But he didn't. Malcolm decided to make the most of his situation. He read. He read anything he could get his hands on. The classics, politics, economics, theology, he even copied the entire dictionary by hand to improve his vocabulary. As he later said: “In every free moment I had, if I was not reading in the library, I was reading in my bunk.”

When he regained his freedom seven years later, Malcolm came out a changed man. Malcolm Little went to prison, decided to embrace Alive Time, and came out Malcolm X.

Choosing Alive Time in Any Situation

When Covid-19 became a global pandemic, billions were affected. with the biggest biggest crisis since the Second World War, would people embrace Alive Time or Dead Time?

And yet some people rose to the occasion. They focused on what they controlled. They used the pandemic to read dozens of books, study new topics, and build businesses. Some got in the best shape of their lives, picked up new hobbies, wrote books, and built online audiences.

I was also sucked into Dead Time. I lounged around, ate too much, and wasted lots of time. I could feel myself getting more apathetic and low-energy by the day. Something had to change.

I forced myself to exercise every day, no matter what. I started running consistently for the first time in my life. I bought a Kindle and started reading books whenever I'd previously spend the time bingeing Netflix. It wasn't earth-shattering in it's complexity or intensity. But it changed the tone of the conversation. All of a sudden, I had agency. I was in control. I was making the most of the situation, circumstances be damned.

The pandemic impacted the lives of millions of people. But it never took away our ability to choose. It didn't impact our ability to self-determine. It didn't make us pick up the Ben Jerry's and turn on Netflix. It limited our choices but it didn't prevent us from bettering ourselves. We could've decided to embrace Alive Time, even when the world around us is going through crisis.

A Philosophy For Life

Regardless of the situation, no matter what crisis comes your way, you control one thing. How you respond.

If choose not to feel harmed, you haven't been. And if you decide to make the most of a shitty situation — to turn shit into sugar — you will embrace Alive Time. We've always got a choice. We decide whether or not to make the most of the present, no matter the circumstances.

In prison? Treat it as an opportunity to grow. An opportunity to think deeply and to feed your mind through reading and writing. You're going to be stuck behind bars anyway, you might as well come out a changed man.

No access to the gym? Find a tree branch and do as many pull-ups as you can. Go do push-ups until your arms shake. Go run hill sprints. It might not be perfect but there's no excuse not to exercise.

Out of a job? You can start a business right now with the tools available to you. All you need is an internet connection. It's never been easier to start thanks to tools like Stripe Atlas, Shopify, Amazon, Zapier, and Webflow.

You can always choose Alive Time.

We can focus on what's possible, rather than what isn't. We can choose to accept the situation rather than complain about it. We can decide use our time more effectively. We can make every moment count.

Some of the greatest minds were forged in crisis. Malcolm X's tale is not unique. Thousands of inmates have decided to make the most of their time behind bars. Hell, there are countless tales of wrongfully convicted inmates teaching themselves law and successfully appealing their cases. There's something supremely human being able to take any situation and use it to our advantage.

Isaac Newton wrote his Principia Mathematica while quarantining while a plague cut a bloody swathe through England at the time. Nelson Mandela spent 27 in prison, waiting for history to catch up with him and end Apartheid. Hell, Jewish prisoners wrote music on toilet paper while imprisoned at Auschwitz.

We don't need perfect circumstances. All we need is a chance and the decision to make use of every second we've got.

Stoicism For The 21st Century: A Cheat-Sheet