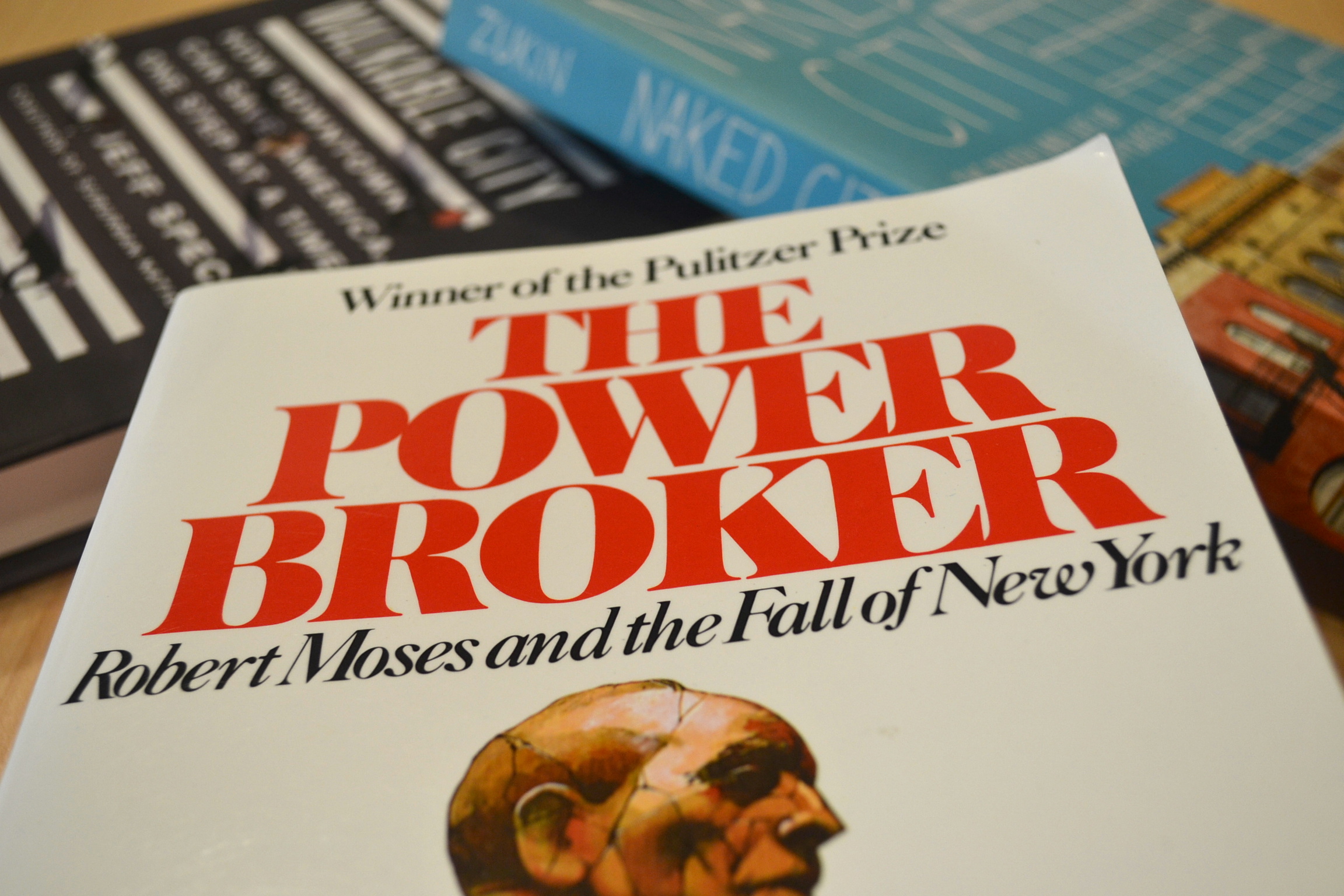 Lying about having read a book isn't just a way to get out of a high school book report.

As Covid raged across the globe in 2020, millions were stuck indoors. But life had to go on and bullshit had to be spewed. And so media outlets had to find ways to fill up the 24-hour news cycle.

Remote work instantly went mainstream. No longer just a thing for digital nomads, it became a mass-enforced daily reality. Sweatpants and sweaters replaced suits and ties, with pants being optional. Gone were cubicles, replaced by home-office setups. And as thousands of media pundits and politicians prepared to go on the air, they all made sure to subtly point their webcams at their heavily-laden bookshelves.

On almost every bookshelf, one book showed up again and again. Robert Caro's The Power Broker. And so the game of ‘Spot the Power Broker' was born.

The Power Broker is a literary masterpiece. It's a sweeping tale of how one Robert Moses rose from urban planner to becoming the most powerful man in New York, all without being elected once. He permanently changed the face of the Big Apple. He was a prolific constructor of bridges, tunnels, highways, parks, and playgrounds. You'd be hard-pressed to find a better tale of the corruption of power. And it won a Pullitzer Prize winner to boot.

The thing is, reading ‘The Power Broker’ isn't like reading any other book. It's hard.

It's a dense, elaborate chronicle of how one man accrued power through ruthlessness and public works, creating problems New York is still grappling with to this day. If you're interested in reading an entire 30-page chapter on the political make-up of the New York State Legislature, this is the book for you.

It's not just a book you pick up for light reading.

It took me four tries and a daily reading quota to finish it. And I tend to prioritize reading. So it seems improbable that all these busy professionals had time to sit down and work their way through a million-word book. Don't they have careers to build? Families to run? Social lives to upkeep?

There was one thing I noticed about those countless copies of The Power Broker on people's shelves. They looked pristine. Their spines weren't cracked. No signs of wear and tear.

Odds are most people of these people have never even picked up the Power Broker. But why?

The book wasn't on the shelf to be read. It was there as a statement. As an advertisement of the owner's intelligence. In short, nothing more than social proof.

We no longer buy books to gain knowledge, but merely to appear knowledgeable.

Pride and Prejudice, Plato's Republic, Leo Tolstoy's War and Peace, and - yes - Robert Caro's The Power Broker are all examples of what I've called Vanity Books. Books that are prominently displayed on bookshelves, yet have never been read. Their value isn't in their contents, but in what they signal about us.

We've been pummeled to death by virtue signalling - fake platitudes for the sake of appearing woke. Now we're exposed to Culture Signalling, where the owner is trying to appear well-read and knowledgeable. In essence, appearing to be well-read has become more important than actually being well-read.

We live in an era of fakery. Misinformation abounds, your favorite blockbuster movie star probably took steroids to get ripped for his latest role, and Instagram pushes girls to look like Kim Kardashian. Fakery sells.

Having a bookshelf full of unread books is to an intellectual what getting a boob job is to an Instagram model. Seeing a heavily-laden bookshelf immediately makes us value an opinion more. It's the Expertise Effect. We immediately assume they must be reading way more than we are, which therefore would make them much more knowledgeable, right?

But just like with a boob job, there's nothing real underneath.

Books are comparatively cheap, unlike boob jobs. But they can offer a pretty staggering return on investment when utilized this way. Hell, you can even buy books by the foot. Just as an ornament or conversation piece. So why wouldn't people Culture Signal?

Books on a shelf signal something about their owners. It's easy to assume that they tell us what they've read. How much knawledge they've gained. But we should also consider that they might be better indicators of what they aspire to be. Or what they're trying to suggest they are.

Reading is on the decline. The average American reads fewer than four books per year. So why should we assume that someone's finished every single book on their shelf?

If you're anything like me, you'll often buy a book in the hopes of reading it sometime in the future. More often than not, it's because they're titles you've heard of and ‘ought to read’. But these books are heavy doorstoppers. They take time and effort and so aren't easily picked up when browsing through a bookshelf in search of something new to read. Which leaves them covered in dust, spines left uncracked.

But there's value in reading these books

What is perhaps most sad about seeing Vanity Books in the wild is that the world would be a better place if people actually sat down and read these books.

Millions have cried and fallen in love while reading Pride and Prejudice. I personally can never look at the New York skyline the same way after having read the Power Broker, noticing the expressways dissecting the city or the banks of the mighty Hudson River that have been tamed and filled in.

Reading changes the way we view the world. And in doing so, it changes us.